2022: Due to Corona restrictions the Annual General Meeting took place with a delay of one and a half years. Deert Rieve resigned as chairman of the board. Henrik Buchenau from Warleberg was elected as the new chairman. The consultants Jürgen Bellerich, Franz Hollmann and Sönke Huesmann officially retired from their consulting activities at GBB.

2020: Handover of the working group from Peter Kleingarn to Thorben Stegemann in April. In the summer, Tobias Kühlmann and Renke Kaper start as assistants. In January, the working group is handed over from Hans Hogreve to Daniel Michaelis.

2018: Handover of the biogas working group from Nikolaus Bormann to Dr. Christian Riessen

2013: Change of management from Sönke Huesmann to Matthias Mahrenholtz. Hubertus Schulz on Philipp Stubbe in July. In November Karl-Friedrich v. Bothmer as assistant to Franz Hollmann.

2012: Handover of the working group pigs to Gunnar Schuldt.

2008: Handing over of the ring from Thomas Tiedemann to Wulf-Hinrich Hagge in March.

2006: Foundation of the 8th working group with the consultant Peter Kleingarn.

2005: Change of management from Klaus von Hippel to Sönke Huesmann.

2004: Resignation of Count Holck as chairman of the board. New chairman Deert Rieve.

2002: Joining of the rings in Mecklenburg-Western Pomerania to the advisory ring for agricultural businesses.

2000: Change from Heinrich v.d.Decken to Dr. Hubertus Schulz Foundation of the second working group in Mecklenburg-West Pomerania under Thomas Tiedemann

1991: Change from Deert Rieve to Jürgen Bellerich. Founding of a working group in Mecklenburg-Western Pomerania under Jörg Claussen.1990: Change from Konrad Paetow to Sönke Huesmann.

1961: Death dr Heinz Neumann in a plane crash in Shannon. He was succeeded by Helmut Bitter.

Chronicle of the individual rings 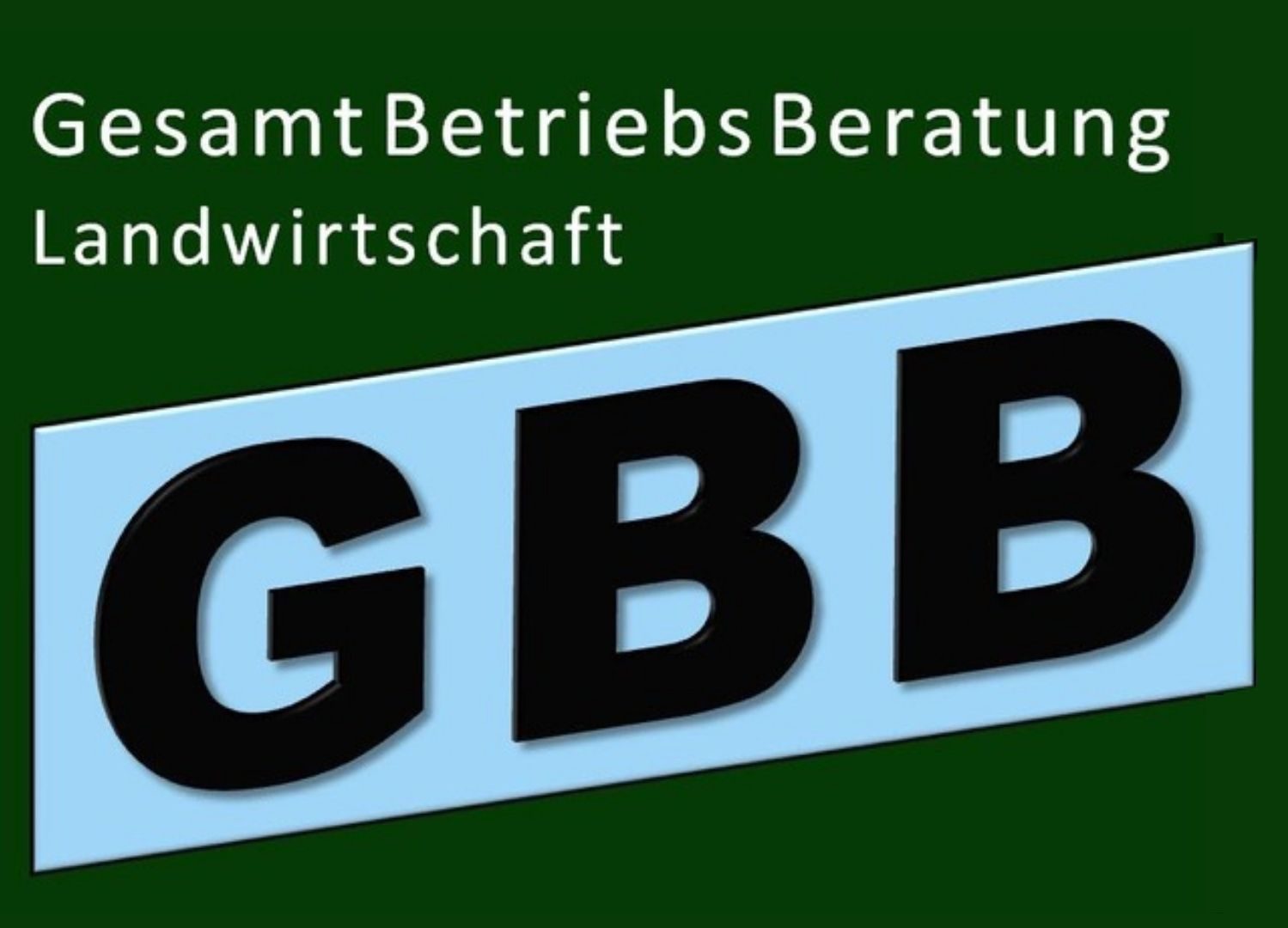